Michael J. Mahoney (1946-2006) is one of the founding fathers of Constructivism

The fourth common theme of constructivism is that individuals cannot be understood apart from their organic embeddedness in social and symbolic systems. Finally, all of this active, meaningful, and socially-embedded self-organization reflects an ongoing developmental flow in which dynamic dialectical tensions are essential. Order and disorder co-exist in lifelong quests for a dynamic balance that is never quite achieved. The existential tone here is unmistakable. Together, then, these five themes convey a constructive view of human experience as one that emphasizes meaningful action by a developing self in complex and unfolding relationships. One can easily see the spectrum of contributions that have constructed constructivism. They range from Taoism and the process philosophy of Heraclitus to the personal, social, and narrative emphases of contemporary constructivists like Bandura, Bruner, and Gergen.
Why is constructivism growing? Its growth is probably due to more than just the protean uses to which new terminology can be harnessed. Thomas Kuhn died in 1996, only two years after the formal declaration of `the science wars’ (Mahoney, 2004). Being such a strong believer in language communities, Kuhn would likely have rejected the language of war in science. We live out too much war language as it is, and science is the last place we need warring mentalities. The proponents of science wars have cast constructivists as adversaries of `real’ science. Shortly before his own recent death, Stephen Jay Gould (2000) chastised the warmongers who would artificially separate science from the human social networks that sustain and express it. Such artificial separations reflect the sardonic comment of constructivist philosopher Arthur Schopenhauer about there being two kinds of people in the world: those who believe that there are two kinds of people in the world, and those who do not.
There are more than two kinds of people in the world, and not all of them need to define themselves by exclusion. Differentiation is, of course, an import human need, but so also is embrace. Recent expressions of constructivism reflect this latter gesture. Anderson (2003), for example, has described constructivism as part of The Next Enlightenment, in which evolutionary theory and spirituality transcend their painful history of estrangement. More encompassing views can also be seen in the most recent writings of constructivists like Robert Kegan, Joseph Rychlak, and Ken Wilber. There is more than vocabulary to language, and more than language to community. Still, our words express important dimensions of our experience of our worlds. Our world and our experience of it are changing at rates that might well evoke vertigo. In the midst of the dizzying chaos, however, there are also signs of a deeper and loftier center. Psychology is exhibiting the stirrings of what might be called an integral movement. Constructivism is part of this process. It is not just a new horse in a theoretical race. It is a larger perspective on horses, races, and much more. In its contemporary expressions, unity and diversity are being integrated in ways that speak to traditions of holism and hope. Dialogues are taking place that suggest an evolutionary leap in our understanding of what it means to be human, to be conscious, and to be community. These dialogues are invaluable in these times, with our troubles, and in our professional helping roles. The emphasis is on connection rather than separation. The emphasis is on the active and meaningful development of selves as well as systems. And spirit – in its marvelous spectrum of meanings – pervades. Let us hope that such a diverse, emergent, and embracing spirit finds continuing encouragement. 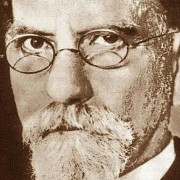 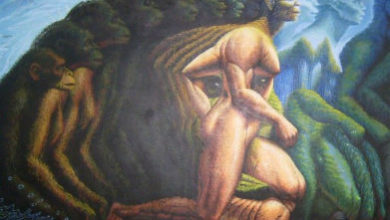 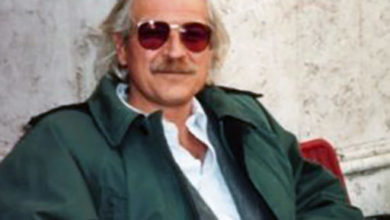