While the idea of virtual reality (VR) was described in Stanley G. Weinbaum’s short story “Pygmalion’s Spectacles” in the 1930s, researchers over the following decades sought real-world applications for VR. The technology took off during a research boom in the 1990s and has gained momentum in recent years. From Sega announcing its own VR headset for arcade games to Google creating Street View perspectives for Google Maps, companies and institutions all over the world are incorporating virtual reality into their products and services. The possibilities of VR tech are nearly limitless across multiple arenas such as education, video game development, military training, medicine, the visual arts, and more.

One particularly exciting field in which virtual reality is emerging is psychotherapy. VR technology is being used to treat people with anxiety disorders and phobias such as acrophobia—a fear of heights. Often called virtual reality exposure therapy, a user is guided by a trained therapist through the retelling of a traumatic experience related to the user’s disorder or phobia. During virtual reality exposure therapy, the therapist can also see and hear everything that the user can. The user not only reports when they are feeling anxious during the therapy, but the user’s physiology is monitored to gauge physical response. The user is exposed to virtual reality environments that are designed to elicit higher levels of anxiety as the user goes through different stages. Each stage can be repeated until the user feels comfortable with that stage and satisfied with the results. Virtual reality exposure therapy has proven to be so effective that it is now one of the primary treatments for PTSD and addiction rehabilitation. 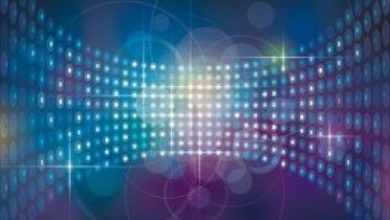 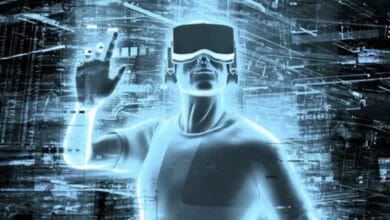 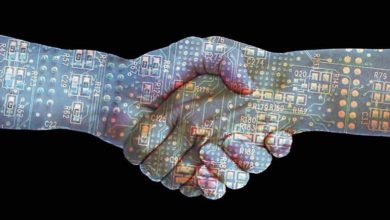